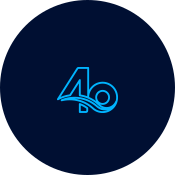 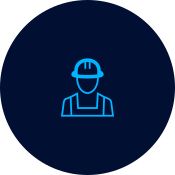 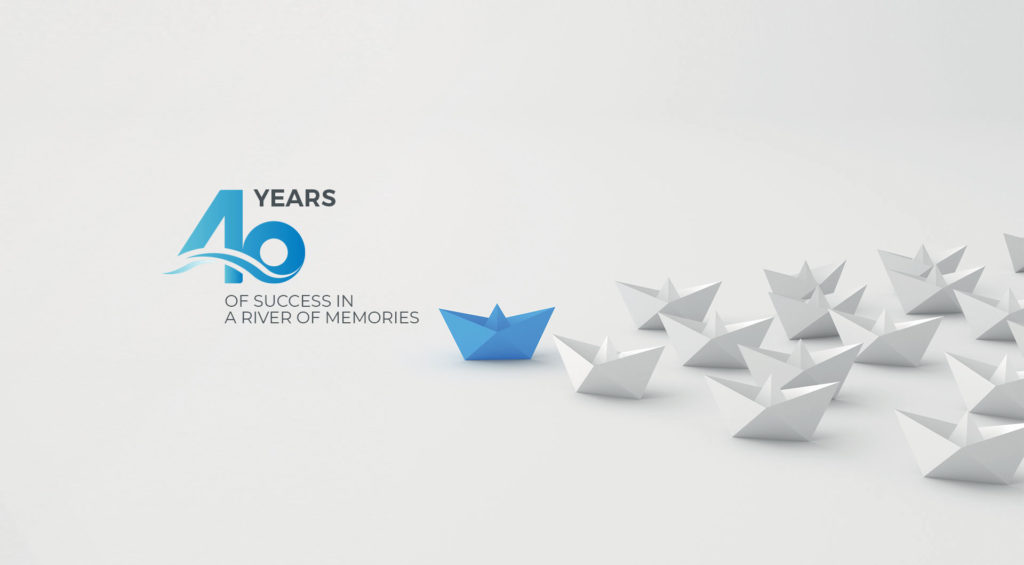 Our mission is meeting the needs and wishes of our customers for top products for bathroom equipment and realisation of even the most demanding projects with the composite materials programme Kerrock.

We work with household names from the design world, offering within our rich Kolpa san programme bathtubs, shower trays and enclosures, bathtubs with massage system, massage shower enclosure and bathroom furniture. The Kolpa Solutions programme as a strategic partner offers businesses, industry and tourism companies the design, planning and engineering of turnkey engineering projects – from complete solutions of interior and exterior design to designing innovative facades made of the Kerrock material. The vision of the company is to remain the leading manufacturer of bathroom equipment in the Slovenian market and in the countries of South-East Europe, and to seal its presence and visibility in all European Union markets through its brands. Focused on continuous development, innovations and new products, we want to become a complete provider of interior design equipment for various facilities, while maintaining our commitment to corporate social responsibility. 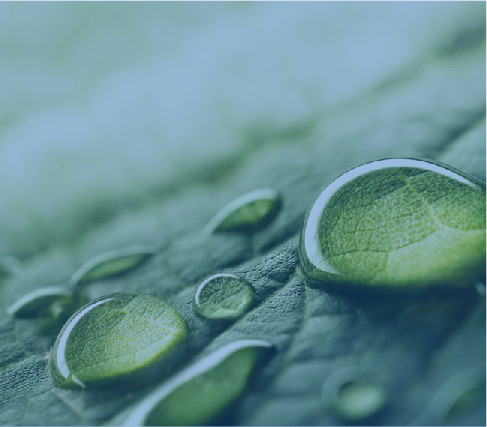 At Kolpa we understand the business and production process. We follow the principles of “clean production” on a daily basis, which means rational use of raw materials, higher level of productivity and better product quality, and at the same time we are developing an environmentally friendly company. The proof of this is the acquisition of the ISO 14001 environmental standard.

Through sponsorships and donations, we are involved in the life of the region, seeking to improve its quality. We are aware that with a positive attitude towards people and the environment, Kolpa will continue to establish its reputation with success, both at home and abroad. 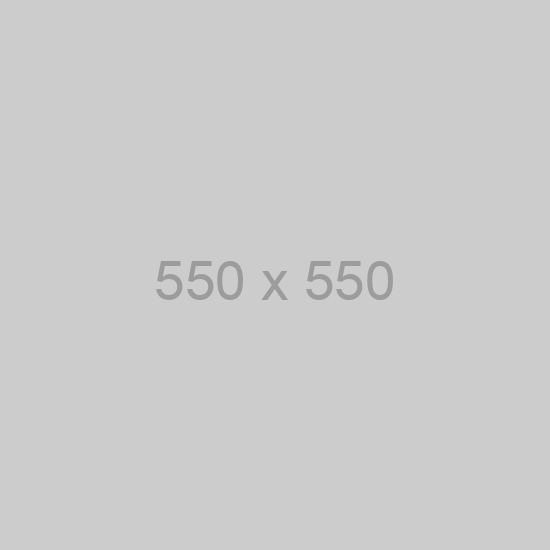 KOLPA IS A SPONSOR OF LOCAL CLUBS:

We also sponsor other sports and cultural events at the local level. 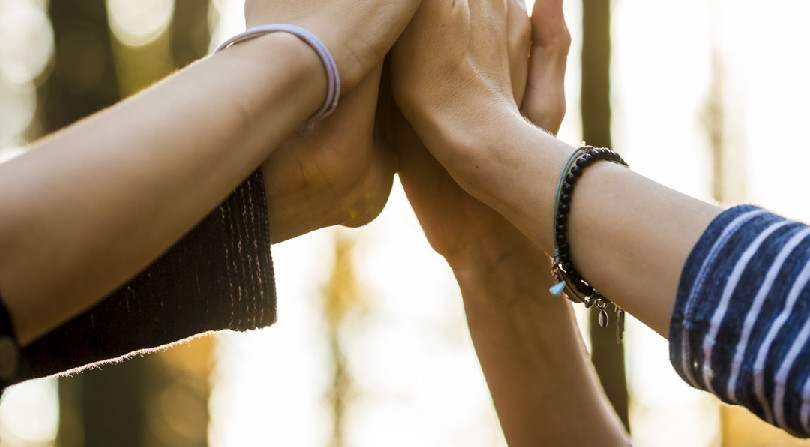 We are one of the leading manufacturers of bathroom equipment in the Central and South-East Europe. Ever since our establishment in 1978, we have built a solid reputation based on knowledge and experience, and in the process, gained confidence in ourself and in our products. The diversity of our supply meets the needs and wishes of even the most demanding individuals, while our superior products create a pleasant atmosphere where people can nourish their bodies and souls, gaining new energy to take on whatever the day brings. Our sights are always set on the future. Quality is our perennial trend, as we are committed to using only quality materials and continuously improving technological processes. This is the reason for the company’s recent growth and expansion, even in a geographical sense. We are present in 44 countries. Kolpa has become an international company with its own manufacturing companies in Croatia, Serbia, and Russia. We are an export-oriented company, selling as many as 80% of our products to demanding European markets. 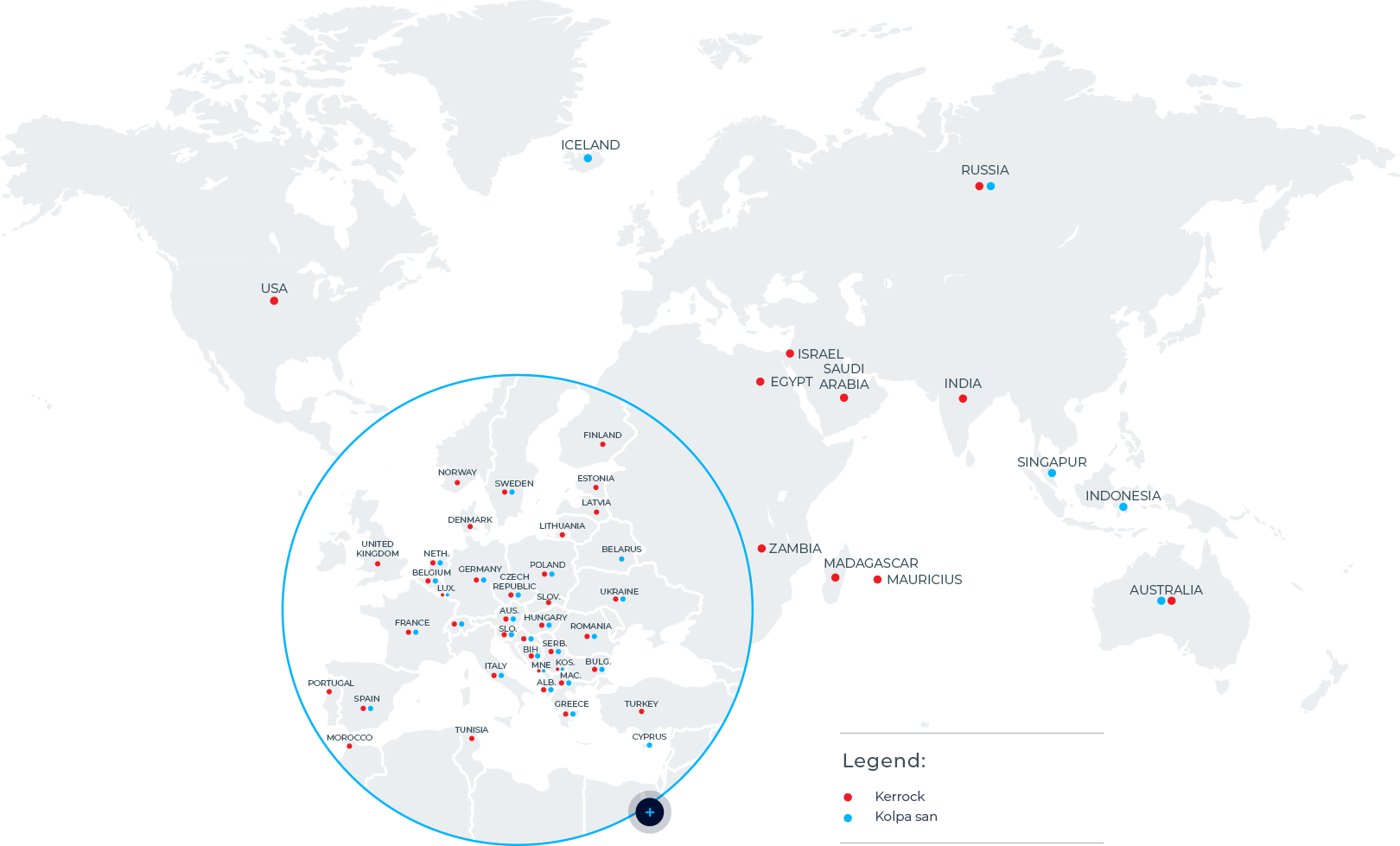 History of the company

Conclusion of construction of a new finished products warehouse

The beginning of the marketing of Kolpa Ker kitchen sinks abroad

Acquisition of the company Metko

Exhibition showroom, where new trends and development of Kolpa’s products can be recognised

Company’s employees decide to leave the Novoles system and embark on an independent path. On 24 September 1990, the company transforms from TOZD TKO to a public property company Kolpa p. o.

Recipients of the Eureka gold medal for kitchen sinks

Opening of new production line for the manufacture of Kerrock plates, wash-basins and other chemical products

Acquisition of the ISO 9001 quality certificate

With the start of privatization, Kolpa is transformed into Kolpa, d. d. Metlika with a known ownership status

Construction of a new distribution centre in Metlika

Acquisition of the plant, land and office spaces of Žarko Zrenjanin in Zrenjanin (Serbia) and foundation of the production company Kolpa Zrenjanin d. o. o.

Acquisition of land and office spaces in Sarajevo

Foundation of the company Polira d. o. o. in Radatovići

Investment in the production halls in Metlika

Replacement of the information system

Expansion of the logistics centre

Recipients of the Red Dot Award – the Yumi collection

Opening of a new exhibition, sales and education centre in Metlika

Modernisation of the production of bathtubs and bathtubs with massage system

Recipients of the Red Dot Award – the Cher collection

The beginning of intensive marketing on the Russian market

Recipients of the SIBRAND Award

Opening of a new showroom in Ljubljana 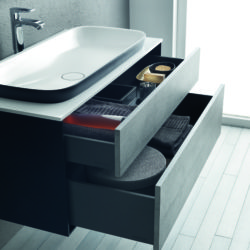